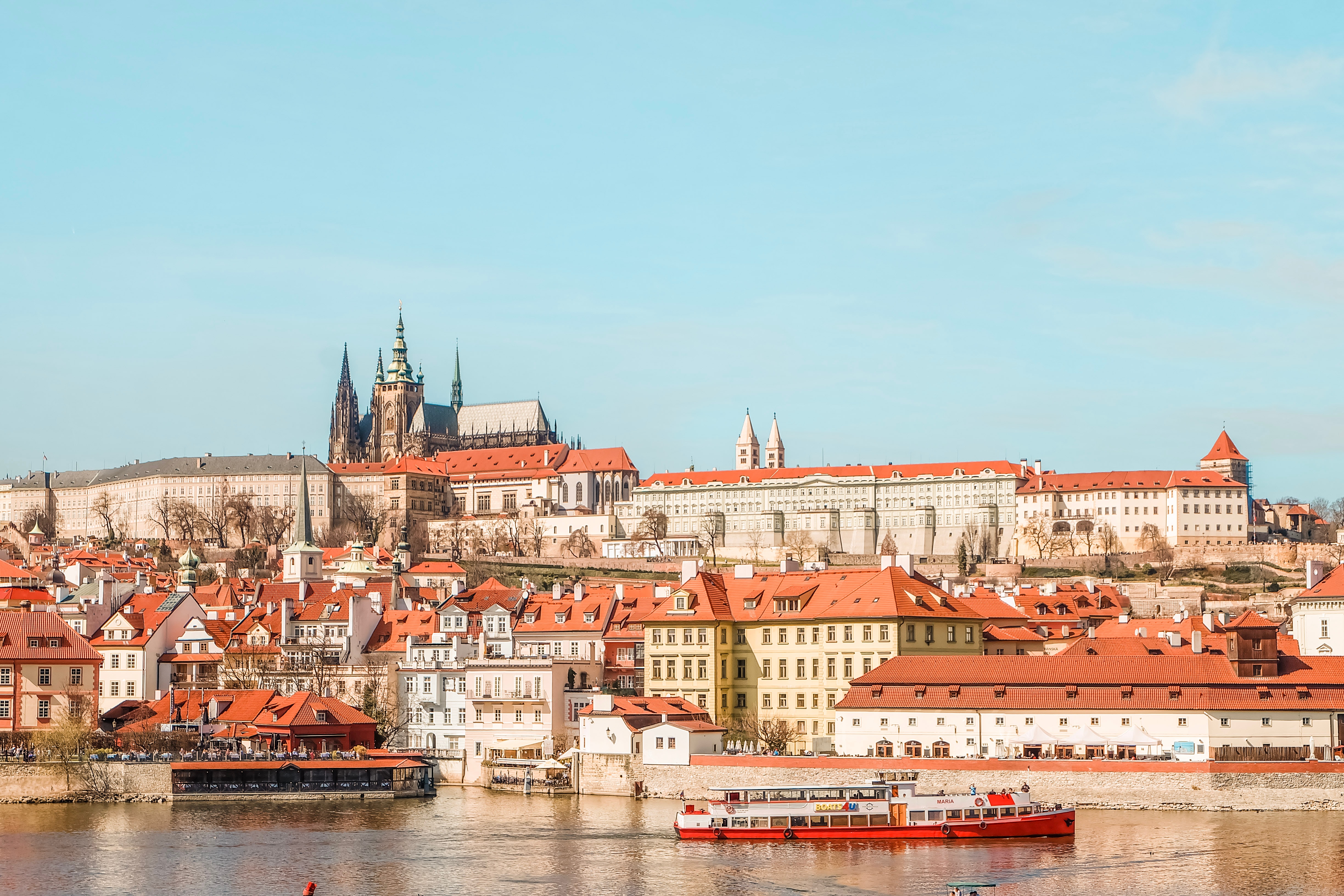 2021 was the best year of the last ten in terms of capital raised by Central and Eastern European (CEE) start-ups from Venture Capital funds, with twice as many investments with respect to 2019. CEE start-ups are attracting bigger and bigger investments as just in this past year, 55% of the deals were financed with mega-rounds of more than €100m investments coming mostly from international VCs. On top of this, pre-series B funding is also on the rise as it increased two-fold since last year, reaching an all-time high €733m.

The sector that attracts the most interest in CEE is tech start-ups, who are the most interesting for investors as the ecosystem’s value increased by 19x in the past 10 years and is now valued at more than €186bn.

However, there are major discrepancies in funding amongst CEE countries. In fact, Poland has received the most VC funding, with investments of €611m since 2013 followed by Lithuania which received less than half of that funding, €302m, since 2013. Poland also takes the lead having the most funding rounds, with 544, followed by Hungary with just 227 rounds. Poland outperforms any other tech hubs in CEE in terms of number of venture rounds.

The CEE area has had numerous success stories, having created 34 unicorns with most of them coming from Poland, Estonia, and the Czech Republic. Among these unicorns are the largely successful companies such as Skype, Vinted, Bolt, and Grammarly. However, most of the value created since 2000 comes from just one single company, UiPath, a process automation software,which was listed earlier this year at $35bn.

The strength of CEE start-ups comes mostly from enterprise software,which currently attracts more than twice the amount of VC funding than the rest of Europe. The region has even more potential to harness as they have around 1 million highly skilled developers which could further develop the tech-startup scene.

One interesting trend is the increase in government intervention in the industry. For example, in Hungary, the state gave out funds for startups and even created a state-owned public VC with a starting investment of €100m. This initiative boosted the ecosystem and helped it transition from an early-stage one to a more mature one.

Despite being home to many success stories and an increasingly dynamic startup ecosystem, Eastern European nations still face a number of weaknesses and challenges in the development of home-grown firms. The first key issue is funding. As we’ve seen, there has been an important increase in recent years, both in terms of funds raised by VC firms, and in terms of startup investment rounds. However, the region still lags behind other key players, such as Asian economies or Western European ecosystems. For instance, per capita funding in the Czech Republic, Slovakia, Poland and Hungary is respectively at 80, 29, 48 and 45 Euros, as opposed to France at 470 and Sweden at more than 1400. There are of course exceptions, like Estonia which actually holds the European record (at nearly 2000 euros raised per capita last year[1]), but overall Eastern Europe still has a longway to go in terms of funding.

There are also other obstacles. For example, there are few major local VC funds, and there are therefore fewer and less dense networks of angels and entrepreneurs. Similarly, unlike in the US and Western Europe, where private investments and collaborations between public institutions, universities and firms have existed for a very long time, many Eastern European countries only began developing these after the fall of communism in the 1990s. It takes time for a critical mass of funds to build up. For instance, in the 1970s, there was only around 100 million in private capital in Silicon Valley, as opposed to over 35 billion in the last decade[2]. In addition, investments in countries outside the EU, like Ukraine and Russia, are sometimes seen as more risky.

Nonetheless, these challenges are rapidly being overcome, and the trend across the region is clearly that of an increasingly thriving and dynamic ecosystem. The rising number of success stories and unicorns, coupled with a steadily growing investment sector, are clearly positive indicators. In future years, startups will rely less and less on outside funds and capital, as local players emerge and consolidate. Promising examples include OTB Ventures, which recently launched a 92.4 million early growth technology fund[3], and Market One Capital, a pan-European fund investing over 40 million a year[4].

Besides, Eastern Europe possesses several key strengths that should fuel the development of its startups, chief among them a highly educated and skilled workforce, particularly in engineering and computer science[5], but also comparatively lower costs (for example, operation costs are on average three times lower in Latvia than in theUK[6]).

It therefore seems clear that the future is bright for Eastern Europe’s startups, entrepreneurs, and investors. Despite certain obstacles, such as the lower amounts of capital available, if the region can continue to capitalize on its assets and strengths, it may soon rival some of the world’s largest startup hubs.

Thumbnail by Alice on Unsplash